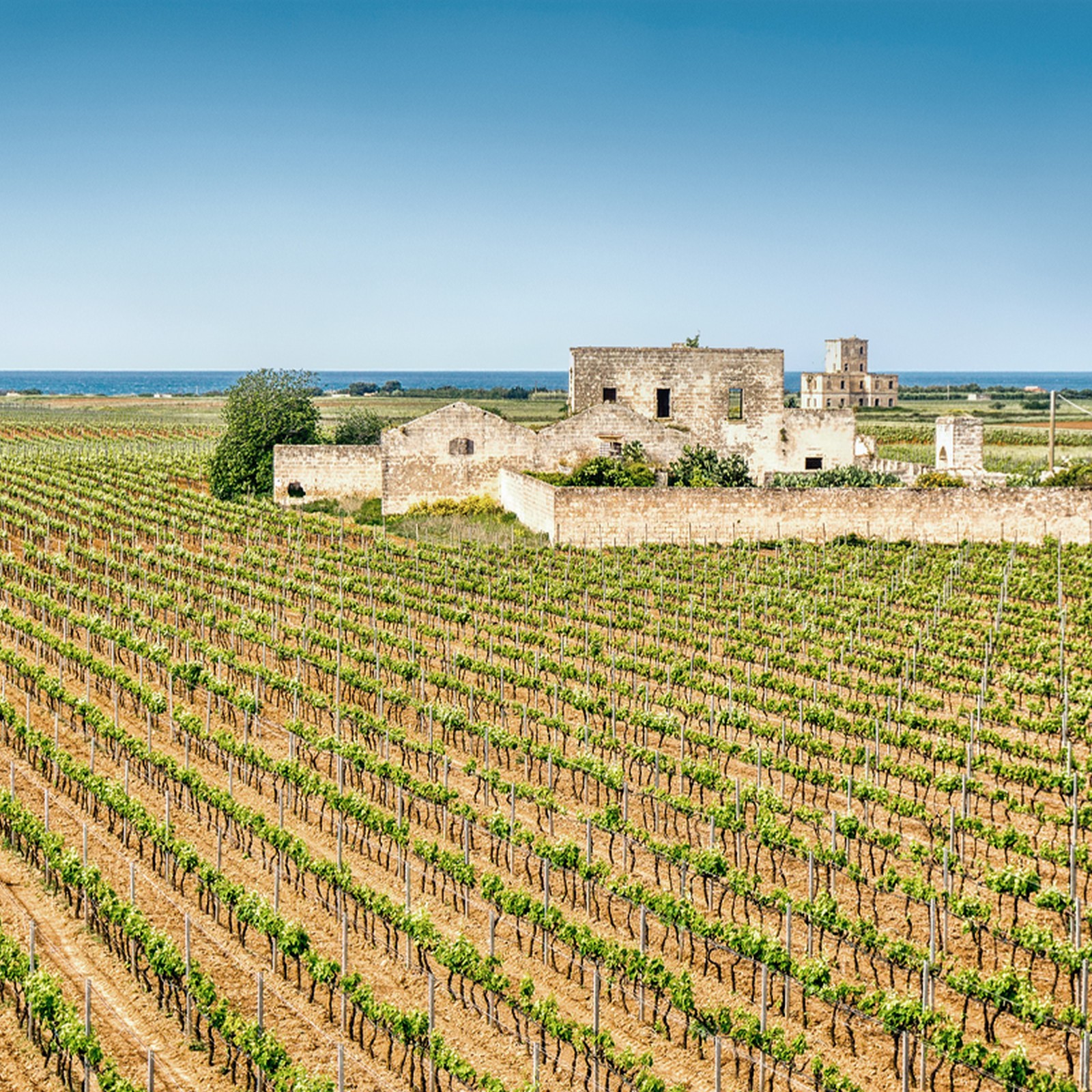 It was recognized twice as the most beautiful region in the world a few days ago: Apulia makes the news internationally. According to National Geographic, Lonely Planet and New York Times the reasons, in addition to its natural beauty and the millennial history of the villages, are its typical products, food and wine.

June 2020: make a note of this date because it will enter in the annals for our region, that already in 2014 celebrated the recognition within the “Best value travel destination in the world”, the ranking drawn up by National Geographic.

There are five UNESCO World Heritage Sites in Puglia: Castel del Monte, since 1996; Trulli of Alberobello since 1996; the Sanctuary of San Michele Arcangelo since 2011; the Nature Reserve “Umbra Forest” since 2017; Castel Fiorentino in Torremaggiore since 2017. But in addition to these “monumental” reasons of immortal tourist attraction, in Apulia there are likewise valid ones: food and wine.

An excellent reason to visit Apulia and go from north to south, is to know its typical food and wine. Wander among its native vines and taste the best Apulian wines directly in the “guest rooms” of the cellars, or even in the vineyard.

In recent decades, since 1999, wine roads lead to Italy and then to Puglia. Many movements dedicated to this niche of tourism are born: the most famous one is certainly the MTV, Movimento Turismo del Vino (wine tourism movement), which has its Apulian section dedicated to the region’s vines and its producers, and boasts among its consortiums Cantina di Ruvo di Puglia. Fundamental requirement: to have the culture of wine tourism, capable of contaminating even the youngest tourist with the emotion of winemaking in Apulia.

There are eleven itineraries established by the Movement: Tesori della Daunia, Accogliente Capitanata, Le Terre di Federico, Dall’Adriatico a Castel del Monte, La Murgia Carsica e la Valle d’Itria, Le Tenute del Primitivo, Facciamo un Brindisi, Nel Parco del Negroamaro, Nel cuore del Barocco, Sapori d’Adriatico, I profumi dello Ionio. These itineraries are told through the wineries that open their doors and promoted by MTV in events. Many others are left to the free interpretation of the most “creative” wine tourists. But let’s see what includes the unmissable stop at the Cantina di Ruvo di Puglia and the tasting of Crifo wines.

Let’s talk about the 60 year history of this winegrowers cooperative who cultivate the calcareous soil surrounding Castel del Monte, between the provinces of Bari and Barletta-Andria-Trani. The dominating grape varieties of this area of the wine route are the Nero di Troia, to the north, and the Moscato Reale a few kilometers to the south, on the sandy shores of Trani.

Cantina di Ruvo di Puglia adheres to the MTV movement and participates in its most interesting seasonal events because it commits to the overall cultural intent. But it opens the doors of its winery to tourists and wine lovers all year round.

After visiting the winery, the territory offers much more and the tourist can admire the center of the town of Ruvo, rich in charm and culture, the woods with oak trees and the National Museum Jatta, dedicated to Magna Graecia, which houses the famous vase of Talos, an attican crater of the V sec. a.c. on which is depicted the killing of the homonymous giant by the Argonauts.

The largest area of the Castel del Monte DOC, among the most famous in the region, as well as history tells of a wide range of vines and extraordinary wines: white wines made from Bombino Bianco, Pampanuto and Chardonnay grapes; red wines from Nero di Troia, Aglianico and Montepulciano; the rosé wines from Bombino Nero.